Blog / A Birdseye View of kdb+ – Monitoring in the Cloud

A Birdseye View of kdb+ – Monitoring in the Cloud

Commercial systems involving kdb+ software, such as those in tier one banks, tend to be large, bespoke and mission critical so it’s important to get the right monitoring solution in place when monitoring in the cloud. The solution needs to be capable of dealing with large amounts of data, be highly customisable, responsive and have metrics that are both actionable and able to signal alarm states.

Naturally, it should be capable of collating all this information into a visually effective dashboard.

Dashboards like below can be used to monitor implementations at the server instance level and give the user an insight into the overall health of the virtual server in the cloud:

And dashboards like this offer users the ability to monitor process level statistics: 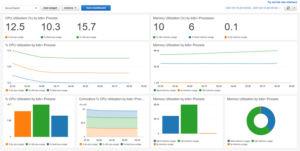 It also must have the ability to track kdb+ logs and extract insights from them whilst filtering them for potential issues so an alert can be raised, or an action automatically performed.

All of which should be displayed on a clear dashboard allowing you to cut through the noise and see exactly what you need with highly flexible content like the following dash:

With companies moving towards either a partial or full  deployment of cloud based systems, wouldn’t it be great if all this was cloud native? I know what you’re thinking and you’re right, my head IS in the clouds!

Introducing CloudWatch as a consideration for monitoring of systems involving kdb+ software. All of the above was done in AWS’ native monitoring tool from scratch and with relative ease. CloudWatch allows:

Is it perfect? Of course not, but what is? The monitoring is not strictly real-time as CloudWatch buckets metrics into intervals, but there is often a small delay between a monitored event and the human reaction to it anyway. Also, some competitors claim to have inbuilt ML, although AWS has a massive array of ML tools allowing the possibility of any required ML functionality to be implemented within the same ecosystem.

Although other tools may claim to have more monitoring out of the box and we have had to implement some of the monitoring above from scratch, I would argue that CloudWatch’s customisability is one of it’s main strengths, especially given potential fees with the ‘out of the box’ alternatives. Finally, CloudWatch is a highly scalable tool perfectly able to cope with any amount of data ingress.

Here at Version 1 we are trusted to reduce complexity and deliver the right Cloud based services for your organisation. We aim to partner with you on your Cloud journey to help you to discover the business benefit of our Cloud services and why it is important to get on board with monitoring in the cloud.

Version 1 isthe chosen Digital Services partner of central governmental departments, local government authorities, leading energy companies and major retailers, the impact of Version 1 digital solutions is evident at scale across multiple industries. We are leading the charge in empowering our public and private sector customers to become recognised as digital leaders within their individual verticals. 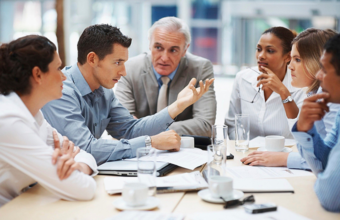 I think of kdb+ as the swiss army knife of technologies. Not only is it a database, but with its built-in webserver and own programming language you can do almost anything that you want with it. But with... 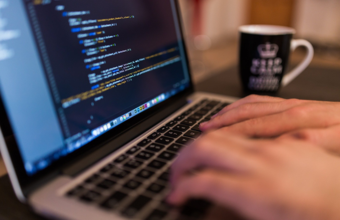 In the latest of our ‘kdb+ guides for Beginners’ series, we’ve decided to tackle kdb+ Amend/Apply and Error Trapping. Whether we’re working with tables, lists or dictionaries, sometimes we want... 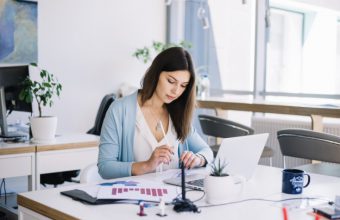 At Version 1, we believe in using the right technology for the job to deliver the best solution to our clients. Recently, we were tasked with storing and analysing multiple types of data within a single,...