Careers with Version 1 in Kent

Move Your Career Forward in Kent

The Version 1 Kent Office is nestled in the town of Kings Hill in the Garden of England on a former airfield, which played a major part during the Second World War. In later, more peaceful times, the disused runway and hangers was used by The Beatles for their ‘Magical Mystery Tour’ video. The area is now home to a modern community of homes, shops and offices. Version 1 at Kings Hill consists of nearly 30 developers, DBA’s and application support personnel with skills across various Microsoft products, including SQL Server, MS Dynamics NAV, .Net C#, Visual Basic and XML.

A little bit about our Kent Office

There is no shortage of places to eat and drink in Kings Hill or in the nearby town of West Malling. The many attractive Kentish pubs and independent coffee shops, as well as the usual array of restaurants, are sure to whet every appetite!

Kings Hill is established on the site of the former RAF West Malling, which was a front-line station during World War 2.
It was home to Guy Gibson, later of 'Dambusters' fame.

The area around Kings Hill and the wider Mid-Kent region is home to some stunning scenery and various visitor attractions, like Leeds Castle, the Historic Dockyard at Chatham and Bluewater retail park.

The Kings Hill office is not far from the main road between London and the Channel Ports, with Gatwick, Stansted and London City airports also within easy driving distance. There are also good rail connections. 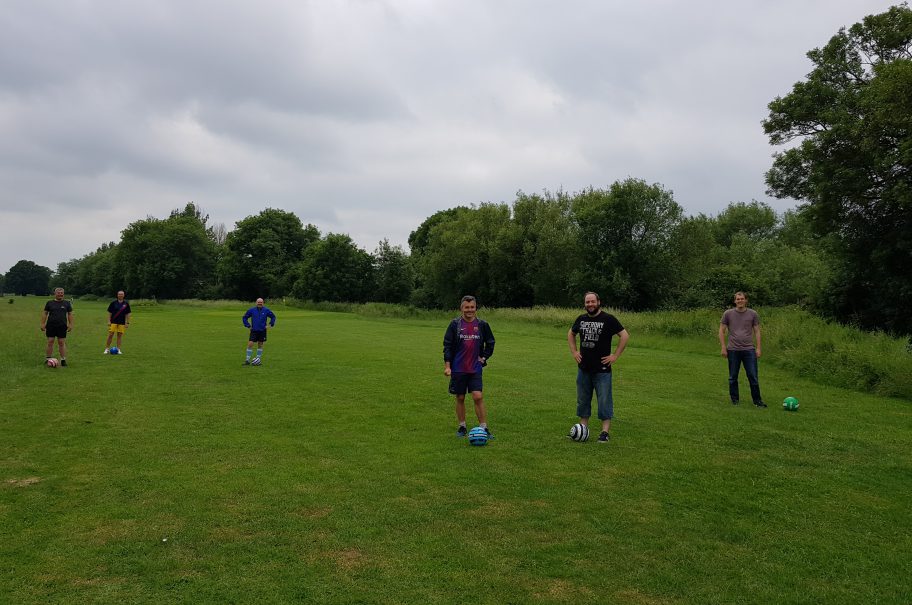 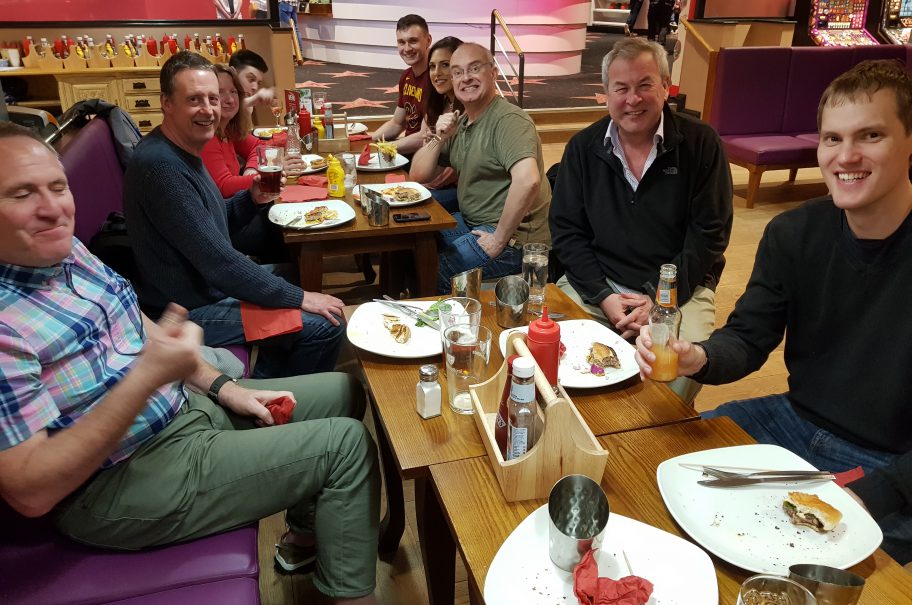 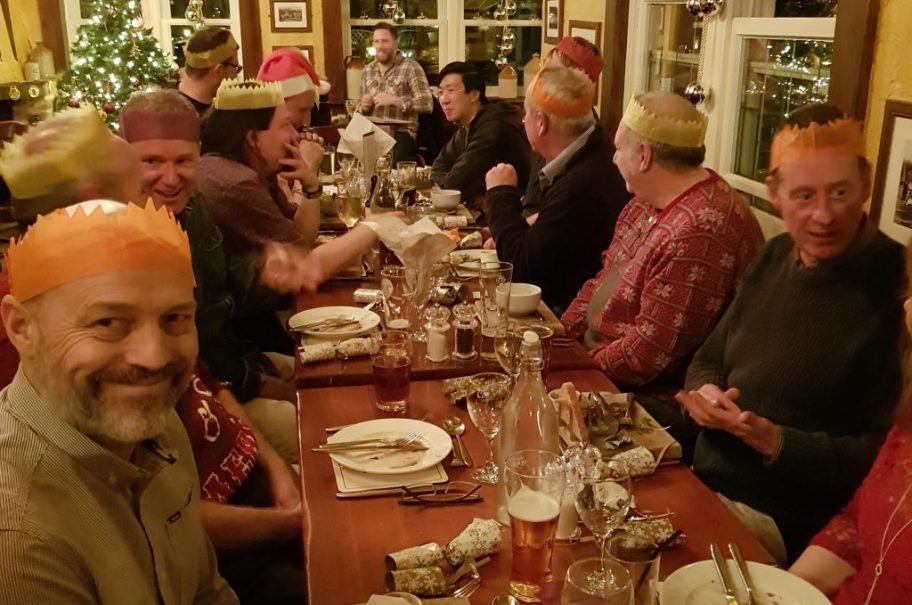 Officially Recognised as a Best Large Workplace in the UK

This is a particularly proud milestone as it is the first year that Version 1 has been named as a top UK Best Workplace having only entered business in the British market six years ago.

Come and join our team

We always want to speak with great people, so even if you don’t see a position that
matches your skillset, there is never a bad time to join our talent pool and get the conversation started.