For Episode #9 of the One Zero One podcast, Róisín Healy from Version 1 spoke to Laura Nolan about the Campaign to Stop Killer Robots.

Formed in October 2012, the Campaign to Stop Killer Robots is a growing coalition of 129 international, regional, and national non-governmental organizations (NGOs) in 60 countries that is working to ban fully autonomous weapons.

The Campaign to Stop Killer Robots wishes to inform the public around the globe that fully autonomous weapons, without human intervention, crosses a moral threshold. In order to make an impact on the legislation and regulation around autonomous weapons, the campaign is lobbying at a UN level to ensure we retain meaningful human control over the use of force globally.

Laura Nolan has been speaking out on this topic in interviews with The Guardian, Business Insider, The New York Times and other global publications in order to raise awareness of the campaign. In 2018 Laura also founded TechWontBuildIt Dublin, an organisation for technology workers who are concerned about the ethical implications of our industry and the work we do.

Download or stream this episode to learn more about ai ethics and the ethical implications of autonomous weapons, and why Laura believes that AI-powered machines are technically unsuitable for ever being involved in determining the appropriate use of force.

Subscribe
In terms of regulation, there is no international law specifically about autonomous weapons. There are just the normal laws of armed conflict, which state that attacks must be proportional and show distinction which means that the military objective must be proportionate to the damage done.
- Laura Nolan 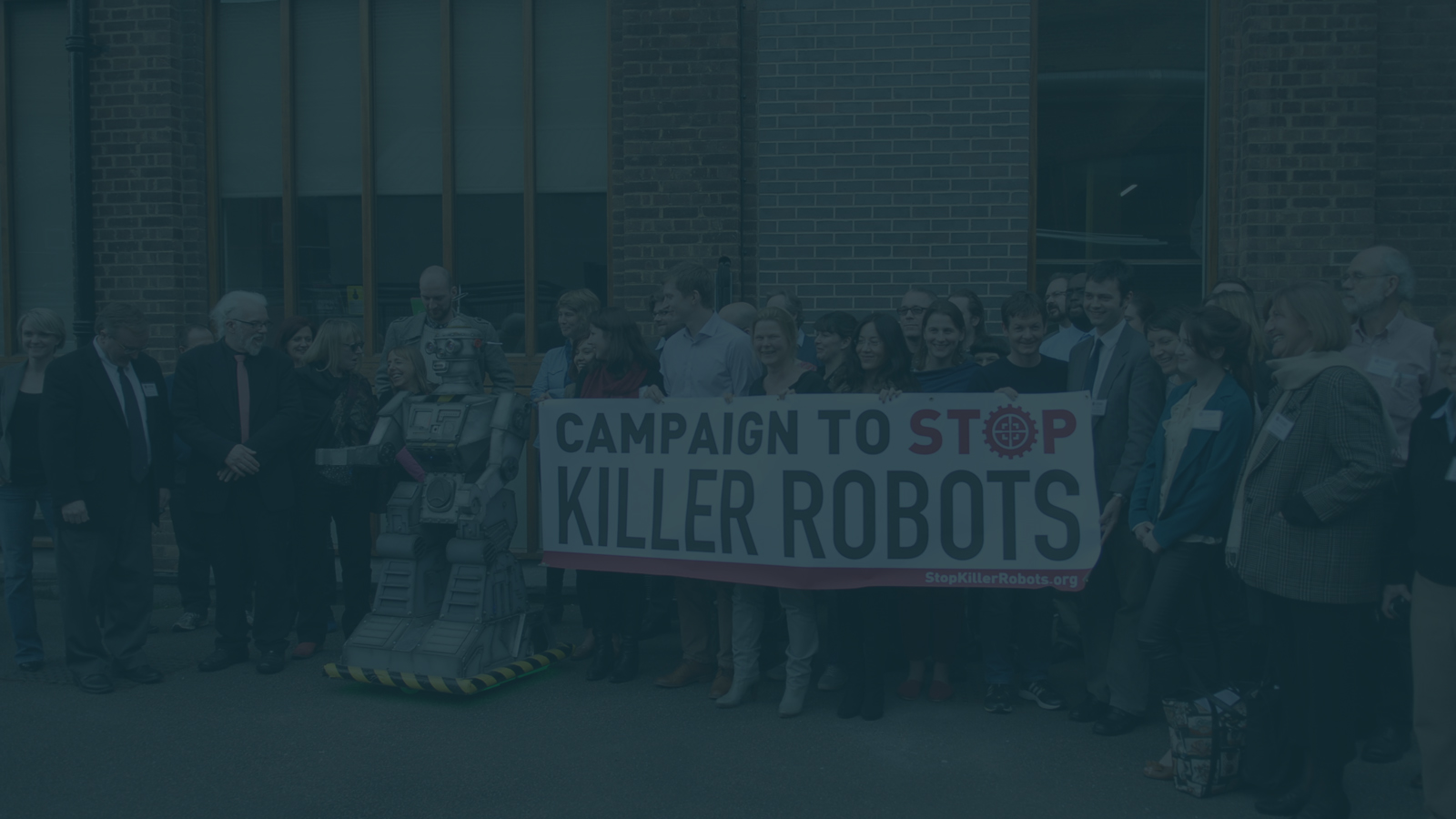 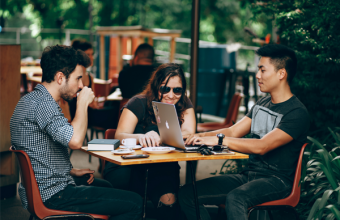 Sooraj Shah speaks to three organisers of UKGovCamp – the unconference that has become known as the “Glastonbury of Government’ in the UK. We were delighted to host three insightful organisers of this event for this special instalment of One Zero One – Amanda Smith, David Durant and Sarah Baskerville. 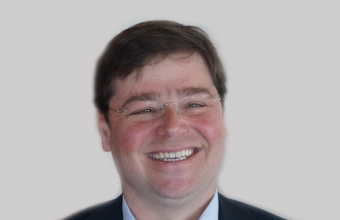 Don’t miss this great episode of the One Zero One podcast to get an insight into the how Central Bedfordshire Council transformed digitally and in the process overcame many challenges to continue to support the people who need its services the most during these unpredictable and truly unprecedented times. 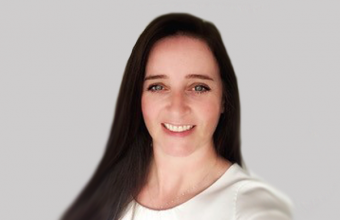 Sooraj Shah speaks to Eileen Jennings-Brown, Head of Technology at Wellcome Trust in this episode to discuss the Digital Transformation journey the Wellcome Trust was on before the global pandemic forced organisations to become ‘digital-first’ remote-working environments overnight, and how that journey still doesn’t have a ‘final destination’.

Get Version 1's Digest of Trending Tech News, Insights, Events, Podcasts and more directly into your inbox!
You can withdraw consent at any time. For details on how you can manage your subscriptions - click here
Learn more about our data protection and privacy policies.