Version 1’s CEO Tom O’Connor was named Person of the Year at the 2022 Tech Excellence Awards. Returning after a two-year hiatus, the event brought together 400 IT and channel professionals at the Royal Marine Hotel in Dublin, Ireland.

Tom O’Connor has a long heritage in Version 1, joining the business in 2001 and spending over 21 years in various roles such as the Head of Consulting, Sales Director and COO where he was responsible for sales, operations and organic growth. On the 1st of April 2017, it was announced that Tom had been appointed CEO of Version 1, taking the reins on one of the fastest growing IT Consulting and Managed Services firms in Western Europe, which now employs 2000+ employees in offices across the UK, Ireland, Spain and India.

Since taking over as CEO, Tom has led Version 1’s growth, tripling both revenue and profits over the last 5 years, through organic growth in UK and Ireland and through 6 acquisitions, including expansion into both India and Spain.

This 20% annual growth rate positioned Version 1 as one of the fastest growing digital transformation companies in Western Europe, and led to its recent announcement of an upcoming investment from Swiss-based Partners group, one of the largest investment firms in the world, which is likely to be one of the largest transactions in Ireland this year. Tom and Version 1’s Management Team will partner with Partners Group to drive Version 1’s future growth. 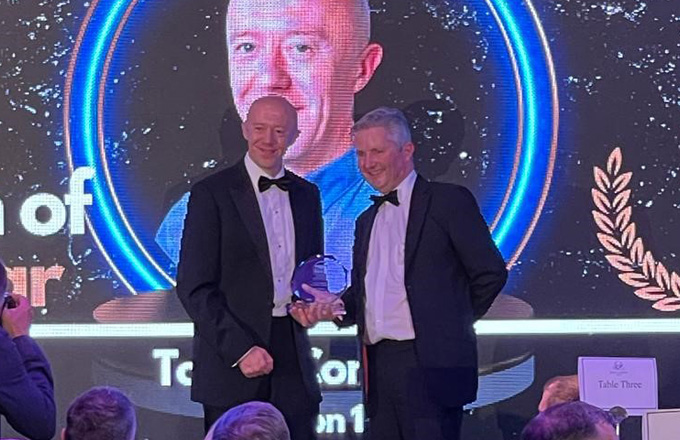 Tom O’Connor accepted this accolade at the award ceremony which took place on the 25th of May 2022, accompanied by a group of Version 1 colleagues who showed their support on the night.

“Information Technology and those who work within it played such a crucial role in navigating the last two years. The Tech Excellence Awards recognise excellence of the highest standard from those involved in the delivery and use of technology. It’s great to be back and to network like only the IT industry can.” Billy Huggard, Event Director, Tech Excellence Awards

“A huge congratulations to Tom on behalf of all of us at Version 1. The Tech Excellence Awards have returned to honour tech businesses and their people following two years of uncertainty where technology initiatives such as digital transformation, cloud migrations and IT modernisation were crucial in illuminating a path forward for businesses, healthcare organisations and public services during unprecedented times. This award reflects Tom’s achievements in ensuring Version 1 has grown rapidly and successfully, forging ahead to make a real difference to our customers’ businesses.” Louise Lahiff, Director of Strategy, Planning and People, Version 1

Founded in Dublin, Ireland in 1996, Technology and Digital Transformation partner Version 1 employs over 2,100 people across the UK, Ireland, Spain, and India. Accelerated by the increasing demand for Digital, Cloud, Data, ERP Transformation and Next-Generation Managed Services, as well as its strong customer base in Ireland, Version 1 has rapidly gained a significant foothold in the UK public and commercial sector, thus creating hundreds of opportunities for professionals across all disciplines and experience levels in Ireland, the UK, Spain and India. 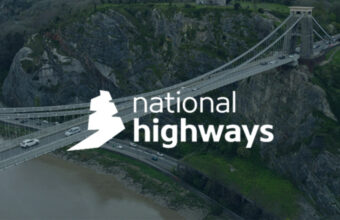 National Highways is the government company that operates, maintains, and improves England’s motorways and major A roads. In line with National Highways digital, data and technology strategy, Version... 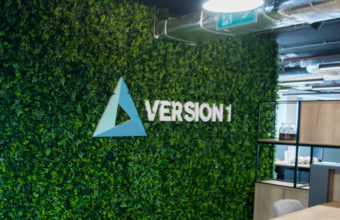 Wednesday, 20th April 2022 Version 1 is pleased to announce an agreement that, subject to regulatory approvals, will see Partners Group, a leading global private markets firm, acting on behalf of its clients,... 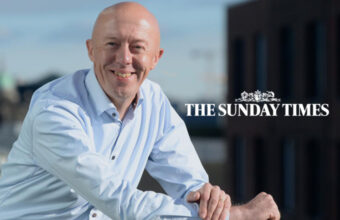 Tom O’Connor Gets Candid with the Sunday Times

In an insightful interview published on Sunday, 29th of January 2023, Linda Daly from the Sunday Times engaged Tom O’Connor, the CEO of Version 1, in an illuminating conversation about how a technology...