Version 1 in Partnership with National Highways

National Highways is the government company that operates, maintains, and improves England’s motorways and major A roads. In line with National Highways digital, data and technology strategy, Version 1 began work in January 2022 on delivering an application modernisation project at National Highways for NILO reporting.

“National Incident Liaison Officers (NILO’s) are one of several National Highways teams that work 24/7 365 monitoring and responding to incidents and events on England’s motorways and major A roads. Based at the National Traffic Operations Centre (NTOC) in Birmingham they provide an enhanced incident reporting service called NILO reporting. NILO reports provide the most up to date and accurate information about incidents to the media and road users which helps them to plan journey’s or avoid incidents.”

Foundations enables a reduced time to market, reduced delivery risk, increased alignment to standards and improved security. Version 1 has made a significant investment in developing reusable solutions that aid and underpin our service delivery, demonstrating Version 1’s continued commitment to its mission to prove IT can make a real difference to our customers’ business.

Using Foundations, they spent less time in the setup phase, often known as “Sprint 0”, instead focusing more quickly on implementing the Functional Business Requirements, whilst at the same time incorporating industry best practices from the start. Utilising Foundations typically saves Version 1’s customers 6-8 weeks’ worth of time and expense.

Bolger also commented: “Our Application Modernisation on Azure Foundations Accelerator focuses on providing a sensible and opinionated implementation for many of the typical Non-Functional Requirements we see from customers, including Infrastructure as Code, Cloud Configuration and DevSecOps Pipelines incorporating best practices such as Code quality analysis, Static and Dynamic Application Security Testing (SAST & DAST), and important Test Automation components such as Accessibility Testing and Performance Testing. Providing reference implementations for these requirements “Out of the Box” enables us to apply a “Shift Left” philosophy to delivery, whereby Security, Testing and Code Quality Analysis become part of the development lifecycle from the beginning. For NILO, we have calculated that Foundations has saved around 6-8 weeks of Infrastructure provisioning effort, in addition to streamlining any architectural and security review processes.”

“In line with National Highways Digital, data and technology strategy the NILO team worked with Version 1 to modernise NILO reporting by developing a new Azure based Web Application. Using an Agile project approach, the new app was designed, developed, tested, and deployed in a little over 3 months. NILO reporting is now a faster more comprehensive reporting service than ever before ensuring National Highways customers have a better experience, stress free journeys and improved journey times when travelling.”

Davey McGlade, Head of Digital UK, at Version 1 commented on the success of the engagement with National Highways:

“I’m delighted with this outcome for National Highways. NILO is a critical application that was originally built using legacy technologies. From the onset, we’ve focused on meeting user needs, maximising the value delivered, and to develop the new solution using modern Microsoft Azure and .NET Technologies. We’ve worked closely with National Highways to align to their engineering, architectural and security standards, with the result being a successful agile delivery that was on time and within budget.”

This news follows Version 1 being selected in 2021 as an Application Development and Maintenance (ADM) partner to deliver support and modernisation solutions for 45 of National Highway’s key line of business applications. Version 1 has transitioned support from the incumbent Systems Integrator with the new service live as of June 2021.

Driving business success in today’s world requires an innovative, modern, and agile IT solution, with Public Cloud Infrastructure playing a key role in enabling this capability. How can your enterprise move towards Cloud and run digital customer experiences and workloads to deliver on business objectives, whilst saving on time and costs? We believe the answer is Foundations… 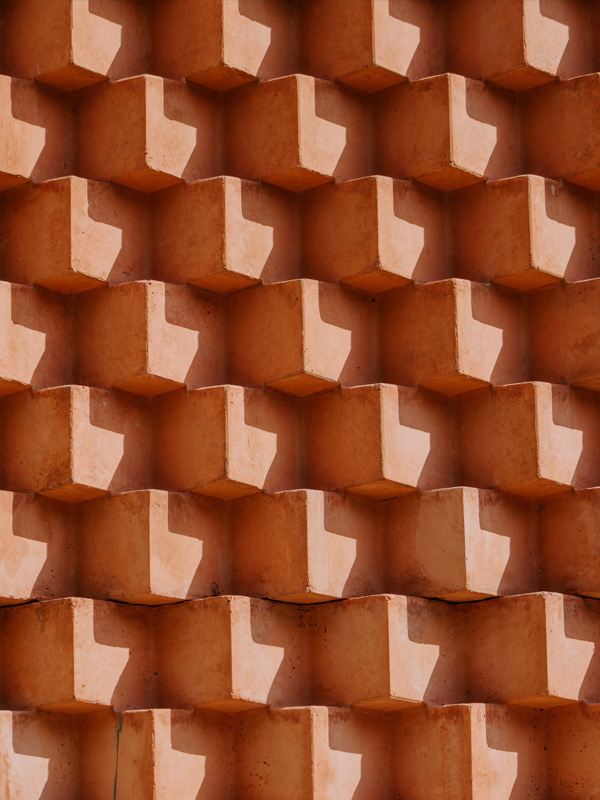 National Highways is the government company that operates, maintains, and improves England’s motorways and major A roads. Its road network totals around 4,300 miles. England’s major road network forms the economic backbone of the country, is open 24 hours a day, seven days a week, and is relied on by communities and businesses across the country. The organisation has approximately 5000 employees in locations around the country. This includes a uniformed Traffic Officer Service who work in regional control centres and patrol key areas of the network.

Founded in Dublin, Ireland in 1996, Technology and Digital Transformation partner Version 1 employs over 2,100 people across the UK, Ireland, Spain, and India. Accelerated by the increasing demand for Digital, Cloud, Data, ERP Transformation and Next-Generation Managed Services, as well as its strong customer base in Ireland, Version 1 has rapidly gained a significant foothold in the UK public and commercial sector, thus creating hundreds of opportunities for professionals across all disciplines and experience levels in Ireland, the UK, Spain and India.