Automation and Regression Testing for the Basic Payment Scheme

Automation and Regression Testing for the Basic Payment Scheme

The Basic Payment Scheme (BPS) is a system in the Department of Food, Agriculture and the Marine (DAFM), that processes €1.5bn in direct payments to farmers in Ireland every year. Version 1 took over the support of the current system and redeveloped it to support the needs of new payment schemes under the Common Agricultural Policy (CAP) in 2015.

The BPS and a Greening Payment allow the Government to pay all eligible farmers and qualify other farmers for a further payment under the Young Farmer Top-up or the Protein Aid Scheme.

Department of Agriculture, Food and the Marine
Established:
1919
Client Since:
2016
Employees:
3000
Industry:
Government

As the new CAP happened, there was a huge demand for new functionality, support for changing business processes, bug fixes, upgrade of libraries and technologies. On the BPS project, Version 1 followed an Agile process with 4 weeks sprints that required several releases per year.

To reduce pressure, DAFM suggested the introduction of automation testing.

While progressing the test scenarios before implementation, Version 1 had several meetings with users to confirm that the scenarios were correct. These meetings resulted in collaboration to generate scenarios as well progressing as the adaptation of the Gherkin language. This end-to-end testing resulted in the increased efficiency of the development team and assisted with regression testing.

The BPS team now categorises four different automated tests: smoke tests, regression tests, sprint tests, and functional tests. Depending on the type of test, they are executed hourly, daily, or weekly to validate the application’s validity, functionality, and stability end to end. This allows Version 1 to detect any possible errors introduced during development. BPS has also recently started automation on LPIS/GIS maps features which can be drawn on the map or the division of parcels as part of the end-to-end testing.

The BPS Team uses databases to search for cases before executing any scenario. Doing this ensures the correct scenario for the herd and the user. This is important because, depending on the role, users can perform different operations. BPS will be working on an alternative solution that uses stored data, which is calculated every day, to reduce the time needed for the initial step to find the correct herd. This method uses stored data to help users find cases for specific scenarios, on a proof-of-concept application.

BPS has automated their application using:

DAFM has now organised a dedicated testing team. This was due to initially relying on users and the wider team to test new functionality as well as performing regression tests. As the introduction of automation was recognised as beneficial for avoiding bugs and creating reports, Version 1 implemented new functionality that enabled screenshots per step. This is to emulate the reports that users themselves are generating, resulting in 3 Amigo sessions and cucumber scenarios widely spread over DAFM. This ensures functionality with JIRA so users can document scenarios for any new functionality or bugs.

As part of the automation solution, Version 1 developed 2 approaches for users and the proof of concepts:

As the cycle of Oracle Cloud Applications solution moves to quarterly updates, as distinct from upgrades or one-off patches, an extra emphasis is placed on the importance of software testing. It is important that this is absorbed into the run and operate fabric of the organisation as seamlessly as possible. 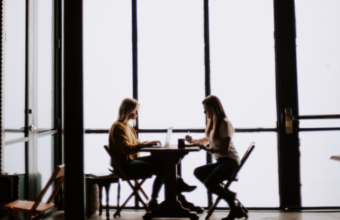 Version 1 is delighted to announce that we have been appointed as the Oracle Cloud ERP partner for Enterprise Ireland on a multi-year contract. Version 1 will work closely with the in-house Enterprise... 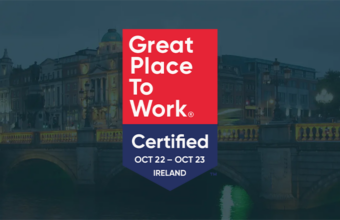 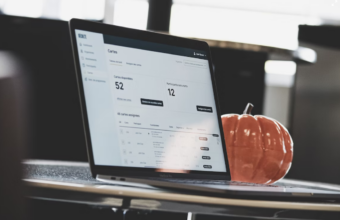 Version 1 is delighted to announce that we have been appointed the Oracle SaaS Managed Services partner for Walsall Council on a multi-year contract. Working closely with their in-house support team, Version...