Behind the Scenes of a Major Digital Transformation

Harrow Council is the local authority for the London Borough of Harrow in Greater London, England providing an extensive range of local public services for 250,000+ residents. The council shares responsibility with the Greater London Authority for strategic policies including housing, planning and the environment.

Harrow Council’s IT team and Version 1 invited Tech For Good behind the scenes of a digital transformation programme that is improving the lives of Harrow Council’s workers and residents.

Going Behind the Scenes

As living organisms, boroughs are in constant change. In 1852, the city of Harrow had 141 residents. Today, its council serves a vibrant and diverse community of over 250,000 people, and it keeps growing day by day. Therefore, the borough is no stranger to introducing new services that will improve the lives of all its residents. The COVID-19 pandemic required local authorities to quickly adapt and Harrow wasted no time in stepping up to the challenge.

Two years ago, Harrow Council embarked on an ambitious journey to modernise all aspects of how it works. Its mission was to wholly transform its culture, policies, and estate to foster a more vibrant and agile working environment for staff. In turn, they would be better placed to move quickly and innovate in delivering enhanced, customer-centric and continually improving services to residents. To do this, transforming the IT systems was a foundational step.

The project is focused on transitioning to remote and collaborative ways of working, as well as migrating its IT systems to the cloud, including the frontline systems that deliver the day-to-day services that Harrow’s residents depend on.

Version 1 and Harrow in Partnership

It's been a journey for Harrow Council in terms of being able to understand what things look like at the moment to be able to migrate them off to the Cloud, but it's also been a journey for Version 1 who've been our IT partner. They've been able to support us in terms of the delivery of the migration and act as a big brother; letting us learn as we've been going along in this journey, but also giving us advice and support where it's required.
- Minali Jones, Head of IT Business Management, Harrow Council 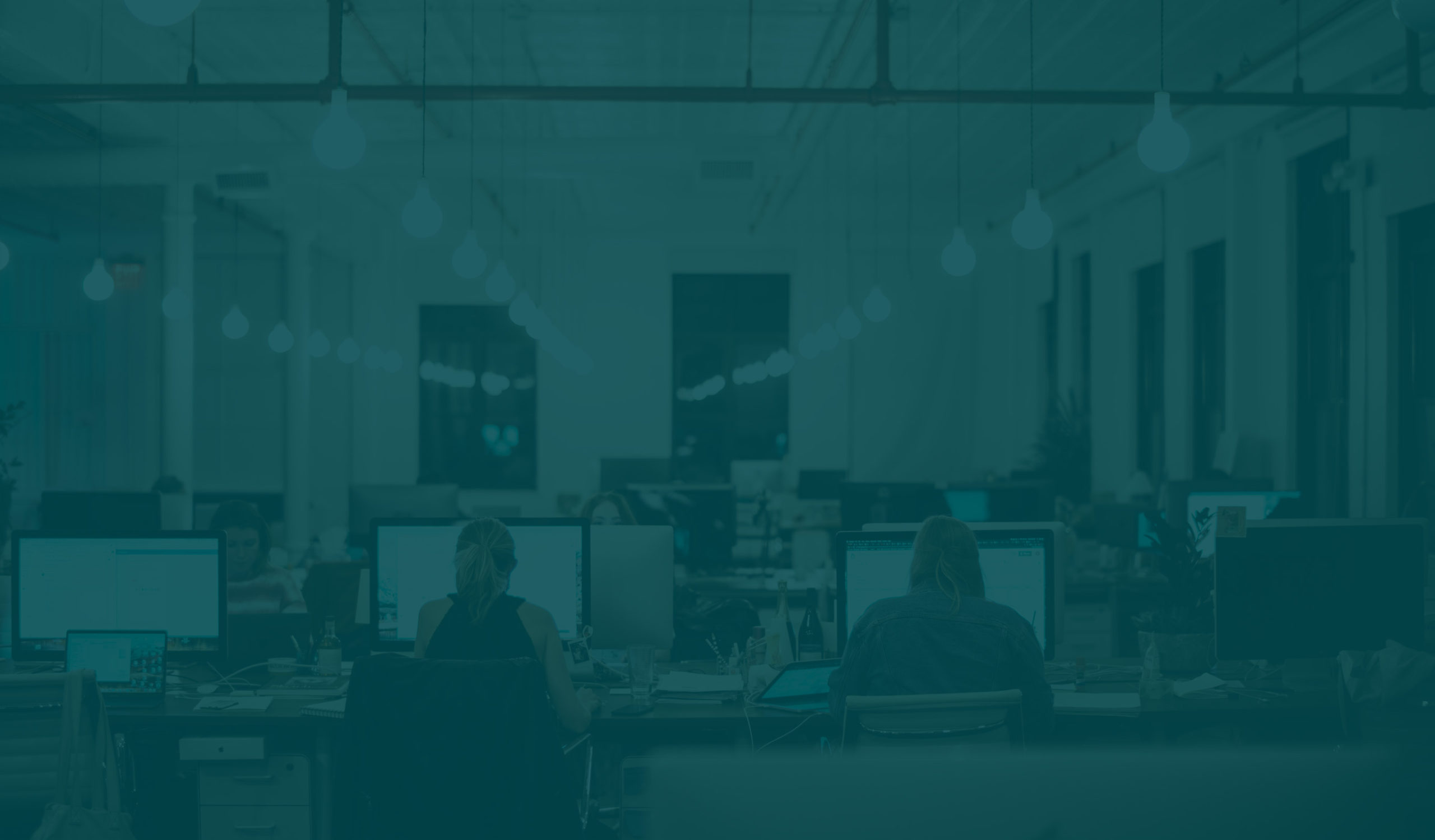 Leveraging Technology to Improve the Agility and Efficiency of the Council

Ben Goward, Director of Information Communication Technology at Harrow Council joined Harrow in April 2020, during the height of the pandemic. When he arrived he found a council whose IT systems had been outsourced for 10 years, and that was struggling to adapt to the requirements of remote work. In order to improve the productivity of the council and the services that it provides to its residents during those trying times, it was imperative to invest in IT.

“When I joined, my priority was to respond to the COVID pandemic by rolling out devices that people could use when working from home, and to improve collaboration within the organisation as well,” Goward says. “Our IT strategy here is very much about moving to the cloud, and improving the agility and efficiency of the council.”

The council had built up a long legacy of old IT systems; all its IT services were on-premise and employees were using older Windows systems to store information in a single data centre located in the council’s Civic Centre – a building earmarked for demolition. “We are redeveloping our main Civic Centre site into social housing,” he says. “That means we have to move our legacy data centre and all of our core systems into the cloud.”

In early 2021, the organisation began the migration of the estate to Azure, allowing in-house and cloud services to run in parallel, so the council could take advantage of the best of both systems.  Catherine Little, Harrow Council’s Head of IT Operations, explains the benefits of designing a new hybrid model of work that will adapt to the changes that the council is undergoing and the challenges that come with a crisis like COVID-19.

“I’ve worked at Harrow for a very long time and we’ve always undergone lots of change,” Little says. “We’d outsourced our IT service for 10 years, so we wanted to look at how we could deliver those services slightly differently. It was about being able to adapt to fast-paced change and wanting to bring back control. We went for a hybrid model because we felt that was the best way to adapt and react to the requirements of the service. Now we’ve got some services managed by third parties, and some of them are in-house. We just feel that we’ve got that control and that say over how we deliver our services.”

Although the plan to make this IT transformation always existed, the pandemic forced the IT team to undertake the ambitious cloud migration programme in a very short time. During the last year, the council migrated all of its infrastructure, including about 300 line-of-business systems, to the cloud. At the same time, it has introduced a new service delivery model, which has required its workforce to learn a new set of skills.

The relationship between the council and Version 1 began in May 2020 and remains strong today. Version 1 has been supporting organisations through their digital transformation initiatives for the past 25 years. Version 1 worked alongside Harrow’s IT team to develop a plan to modernise its applications and migrate the council’s servers to Azure. As the work has progressed, the council has leaned further on Version 1’s expertise to tackle additional projects that will further drive the council’s digitalisation journey.

The people are the most important thing to Harrow Council. If we didn't have our people - the residents and people we are serving, there would be no point in us being here.
- Catherine Little, Head of IT Operations at Harrow Council 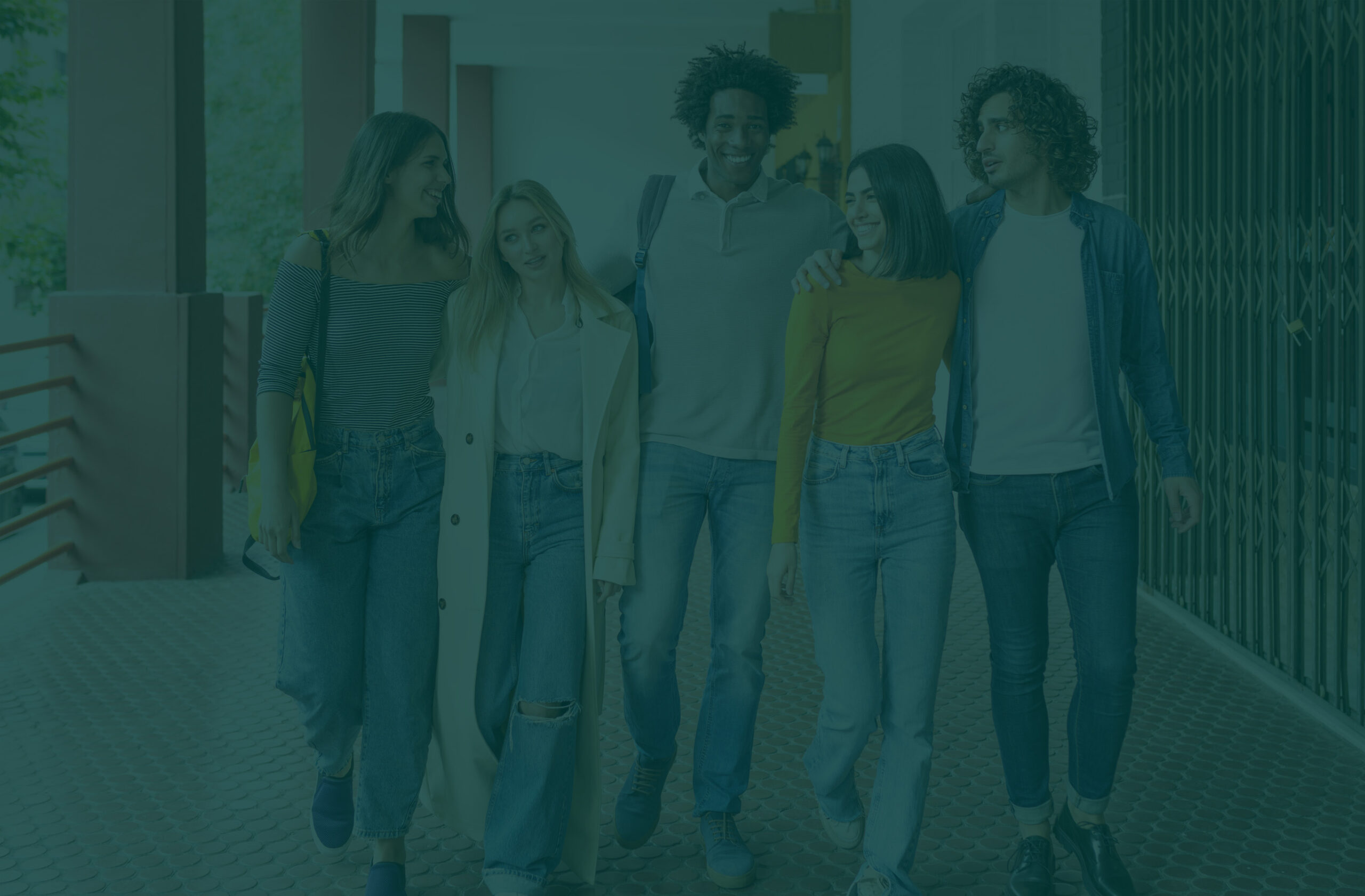 It's Not Just About Keeping the Lights On

Go beyond simply ‘keeping the lights on’ and embrace the potential of Version 1’s ASPIRE Managed Services that place continuous improvement and business innovation at the heart of everything we do.