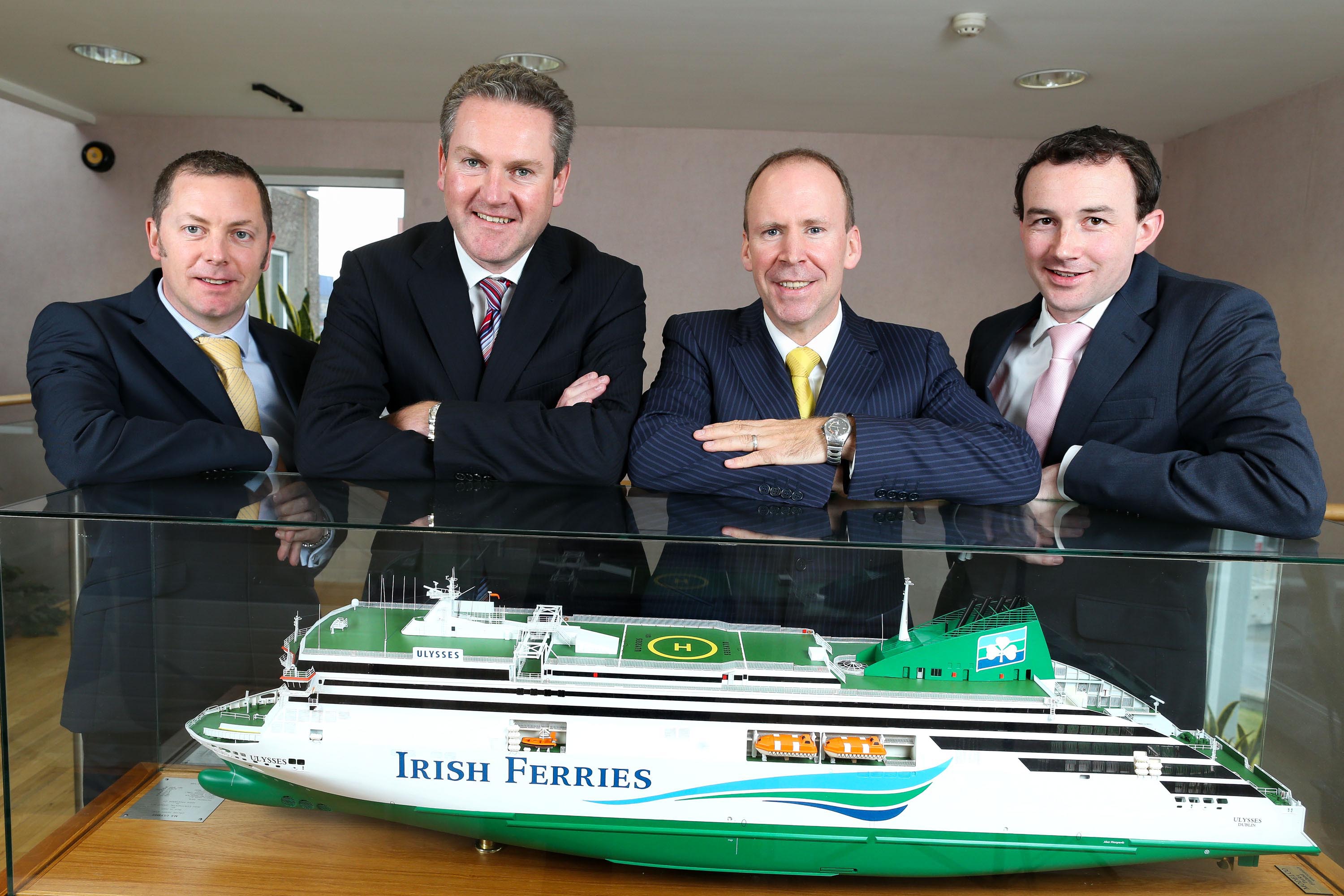 The contract will see Version 1 take on full management of the Shipping and Transport Group’s business-critical infrastructure for the next five years.

Commenting on the deal, Seamus McCarville, Head of IT at ICG said,"Our mission at ICG is to deliver a reliable, timely and high quality customer experience. Our IT organisation is more than ever at the heart of enabling this mission as we strive for constant innovation and operational excellence. This new contract enhances and extends our trust in Version 1 into the management and transformation of the infrastructure that underpins our core revenue generating and operational systems."

Brendan McGettrick, Head of Commercial Sector at Version 1, explains"This agreement not only extends the scope of our responsibilities to the infrastructure tier at ICG but also creates a measurable mechanism for the continual transformation of systems and operational processes at ICG."

He continued, "We are delighted to have been awarded this new contract and look forward to a continued strong relationship with ICG over the next five years. This new deal reflects the strong growth we are seeing in our Infrastructure Management and Cloud Consulting Divisions."

Established in 1996, Version 1 has progressed through organic growth and strategic acquisition to become a trusted technology partner to major domestic and international customers across all industry sectors in Ireland and the UK. One of the fastest growing IT services companies in Western Europe, Version 1 has doubled both profitability and revenue over the last few years, while at the same time delivering consistent improvement in customer satisfaction and better than world-class employee engagement. With a 400 strong team, based in offices in Dublin, Cork, Belfast and London, Version 1 is focused on proving that IT can deliver real benefits to its customers’ businesses.

ICG is a leading shipping, transport and leisure group transporting passengers and cars, Roll On Roll Off freight and container Lift On Lift Off freight, on routes between Ireland, the United Kingdom and Continental Europe. Formed as an Irish/Scandinavian joint venture in 1972 in order to provide a direct ferry link from Ireland to Continental Europe, the Group further increased its scale in 1992 with the acquisition of B&I Line, then owned by the Irish Government. Since 2000 the group has invested over €500 million in new vessels, port infrastructure and acquisitions and the group is now the leading Irish marine transport operator.