The customer is a British multinational company headquartered in London with over 60,000 staff worldwide.

Headquartered in London, with over 60,000 staff worldwide, the customer implemented PeopleSoft by Cedar Consulting (now Version 1) in 2003 and is hosted, maintained, and supported by Version 1 through a long-standing Managed Service contract.

Initially using the HR and payroll modules in PeopleSoft HCM.

A decision was made to migrate away from the PeopleSoft HCM application to an alternative product (SAP) for core HR functionality. However, the customer’s UK payroll team wanted to retain PeopleSoft for payroll processing (and basic use of the PeopleSoft Core HR module as required to support the Global Payroll module).

Version 1 provides the services to run your PeopleSoft applications in OCI. Once up and running, Version 1 will maintain the system according to the balance between frequency of update and the ability to consume new features that are right for our customers. In addition, Version 1 will provide a complete Service Desk support infrastructure so our customers can receive support when needed. 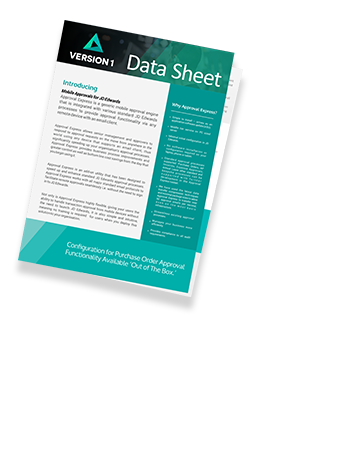 Continuing the use of PeopleSoft.

Employee biographical and job data is maintained using a separate application (initially SAP and later SuccessFactors). To allow the continued use of PeopleSoft as a payroll application, the customer required that the PeopleSoft environment be fully managed by Version 1 and provisioned as Software as a Service (SaaS). The customer required minimal involvement in the technical day-to-day running of PeopleSoft.

Version 1 and the customer entered an agreement to host and fully managed their PeopleSoft environments. This included all routine maintenance with both functional and technical support and enhancements.

"Version 1's consultants offer deep PeopleSoft functional and technical knowledge as well as strong cloud hosting experience. Payroll is essential to any business and Version 1 provide us with the support required to ensure this critical functional is fulfilled."
- The Customer 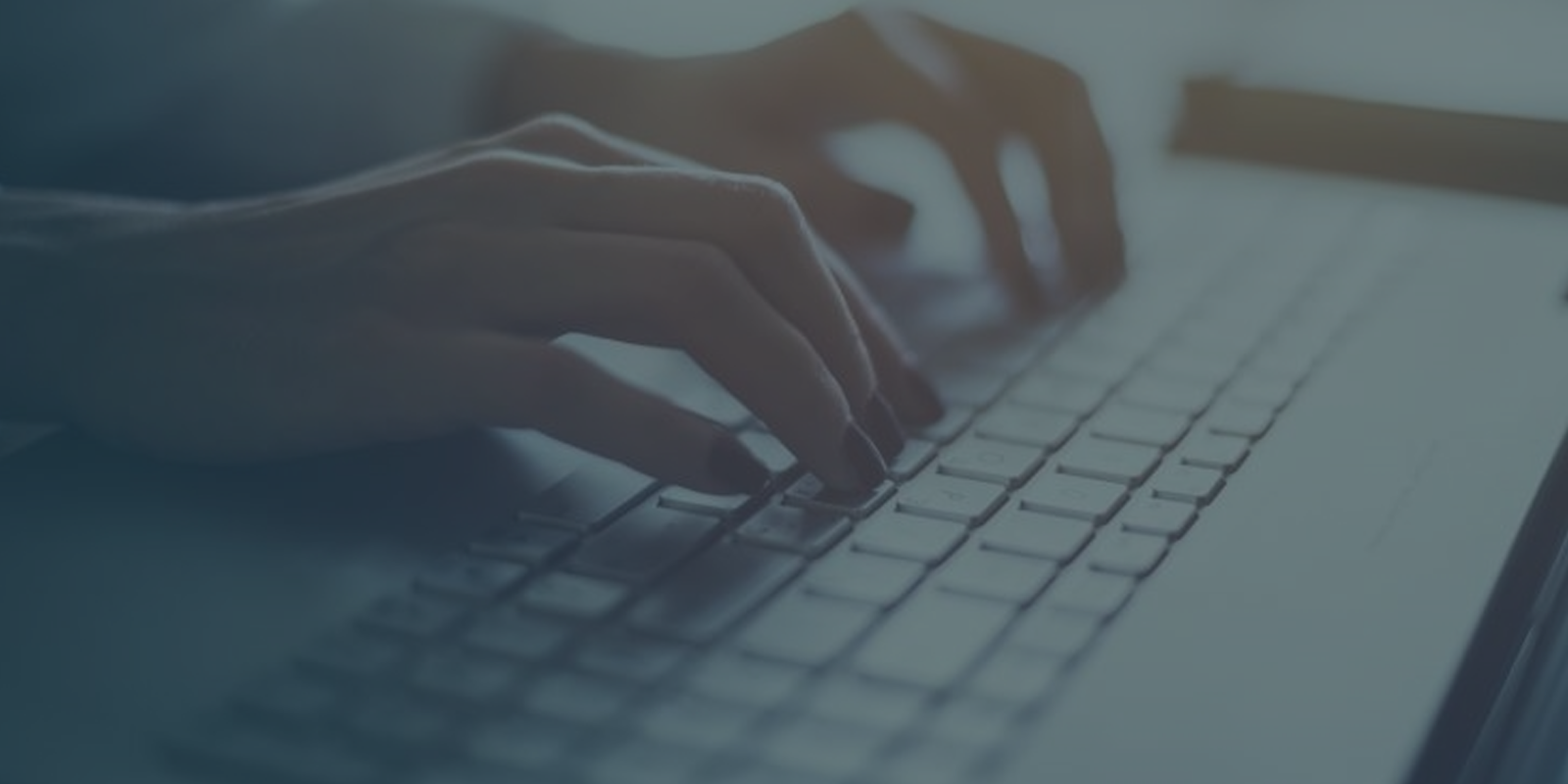 Whilst the initial hosting architecture used physical servers hosted in a third-party data centre, the current hosting platform, which went live in 2019, uses IaaS (Infrastructure as a Service) cloud hosting provisioned through Microsoft Azure. Microsoft Azure was selected as the IaaS platform following feedback from the customer. Version 1 is a Microsoft Azure Gold partner.

Data security is a key requirement of the service. Version 1 provides a separate and isolated Microsoft Azure tenancy for hosting the customer’s PeopleSoft environments, fully encrypted point-to-point VPN access from the customer to Microsoft Azure, regular security patching across all software in use including operating system, database, middleware, and application. Two-factor sign on and Just-in-Time (JIT) firewall IP whitelisting are used to secure access to the servers for maintenance tasks. Version 1 conducts annual security penetration testing.

To avoid double-keying data into both PeopleSoft and SAP / SuccessFactors, an automated interface was built in PeopleSoft to load biographical and employment data. The interface runs nightly (except during key points of the payroll cycle). All data received is validated and loaded through the PeopleSoft API (Component Interface), identical to if the data had been manually keyed through the standard PeopleSoft pages. Manual intervention is only required when data exceptions are identified by the data validation process.

Version 1 proves that IT can make a real difference to our customers’ businesses. We are trusted by global brands to deliver IT services and solutions which drive customer success. Our 2000+ strong team works closely with our technology partners to provide independent advice that helps our customers navigate the rapidly changing world of IT.

At their subsidiary, Ferguson Group Services Limited (FGS), Ferguson is responsible for their PeopleSoft Financials application with users mainly based in the UK, alongside users in Switzerland and North...
Read more

Barts Health has been a long-standing customer of Version 1, having been contracted to implement Oracle E-Business Suite in 2005. Since then, Version 1 has provided a full Managed Support service, as well...
Read more